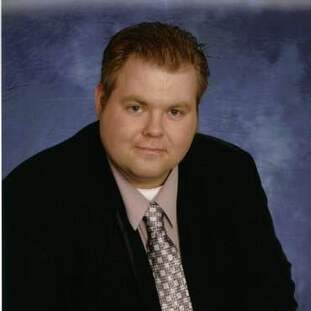 An active member of the Ontario Registered Music Teachers’ Association (ORMTA) Kingston Branch and National Association of Teachers of Singing (NATS) Michael Faulkner holds a Bachelor of Music Degree from Queen’s University, Kingston and is also a graduate of the Royal Conservatory of Music A.R.C.T. (Piano Performer and Teacher, Vocal Performer and Teacher). Michael is also a member of the Canadian Music Festivals Adjudicators Association (CMFAA) and has adjudicated numerous music festivals, competitions as well as giving Masterclasses and performances within these communities across Canada.
Known for his musical insight, beautiful tone and technical command, Michael began his music studies at age four, participating in numerous music festivals and competitions receiving many top awards and distinctions.
Michael enjoys a rewarding career as teacher of more than 60 weekly students of all ages and levels in piano, voice, pedagogy and theory. He teaches in person and online to students from across the country. His YouTube educational music channel is used by music students worldwide. Many of his students have received top honours, distinctions and awards throughout Canada and a large number have pursued careers in music as well. He also actively performs in his own community and across Canada and is well versed in Opera, Oratorio and Music Theatre repertoire. As an accompanist Michael is in high demand working with singers and instrumentalists of all ages and abilities from beginner to professional level. Michael has also enjoyed working for a number of years with Conservatory Canada as an examiner in piano and voice. He is a member teacher with Music for Young Children (MYC) and believes the start of music education at an early age is very important. For more than 35 years Michael has worked as a Church musician and frequently is asked to provide musical service and guidance to many Worship denominations.  Michael’s community choir in the Quinte region “Let’s Make a Choir” and already has more than 50 voices singing for various charities and he has now started the “Let’s Make a Choir Childrens’ Choir” which is a joy to hear the young voices in song together. Michael believes that music is a lifelong passion and is always looking for new musical challenges and enrichment. Michael is an avid animal lover and enjoys skiing, hiking, attending music concerts and theatre. 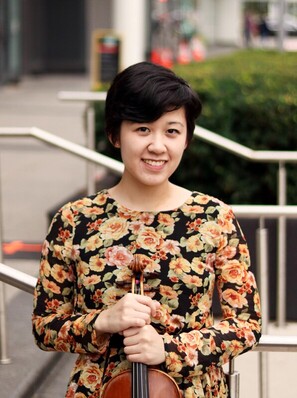 Violinist Teresa Wang is a passionate musician who loves sharing her art and ideas with the world, believing in music’s power to connect, educate, and affect change. She enjoys performing in solo, chamber, and orchestral settings, and has been the concertmaster of the Academy Chamber Orchestra, Toronto Symphony Youth Orchestra, McGill Symphony Orchestra, and National Youth Orchestra of Canada. Teresa has performed as a soloist with the Academy Chamber Orchestra and Toronto Symphony Youth Orchestra, and was named the winner of Jeunesses Musicales Canada’s 2018 Peter Mendell Award. She was also a finalist at the 2019 Shean Competition and 2019 Prix d’Europe, winning prizes for artistry as well as best interpretation of any work at Prix d’Europe. In 2020, she was featured as an Emerging Young Artist at the Lunenburg Academy of Music Performance.